My Blog
HomeCasinoWhat is backgammon and how to play it?
Casino

What is backgammon and how to play it? 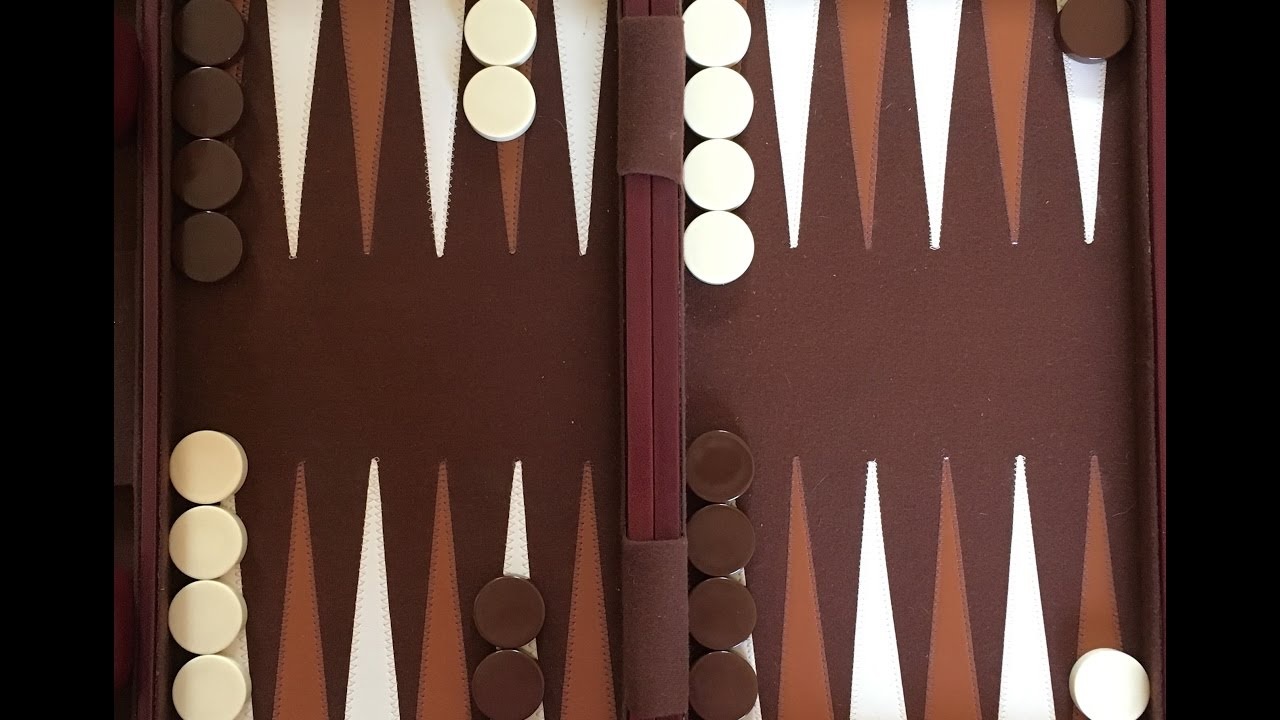 Rules of the game

People must be familiar with the game before start playing it. The main thing in this game is the board that consists of 24 triangles. All these triangles are known as points. The triangles are colored alternately. There are four sections and each section has six triangles. Out of these sections, two belong to the first player and the other two belong to the opponent. One section is home board and the other is the outer board and these sections are available for both the players. The quadrants meet at the center of the board and there is a ridge that separates them.

The checkers of the first player are available on the home board of his opponent and similar is the case with the opponent. The direction of the game is in the form of a horseshoe. Players have to move their checkers in an anticlockwise direction. The numbering of the triangles is done from 1 to 24. The nearest triangle is numbered as one and the farthest is 24. Players have to move their checkers from the farthest point to the nearest point. Each player has 15 checkers, which have to be moved. The checkers are of different colors.

The checkers are kept different in the following way

Players can set the numbering in such a way that their checkers do not overlap.

Before starting the game, both players have to roll the dice. The player, who gets the highest number, becomes the first player to start the game. If both players get the same number of rolling, they have to roll again to decide the player.

The game is started by the player having the highest number. He has to roll two dices and move the checkers. A player has to move the checker to the points that are not occupied by the checker of the second player. Players have to move separate checkers according to the number of both dices. If one dice has 4 and the other has three, one checker has to be moved up till 4 points and the other till three points. If a player rolls the dice and gets the same number on both dices, he has to the checkers twice. For example, if both dices have 3, the player has to move one checker to twice the number on one dice and the same thing should be done for the second checker. The main aim of the game is to bear off all the checkers from the board.

These are the rules of playing backgammon which people must be aware of while playing the game. The game is easy to play and people can win a lot of money.

How Online Gambling And Betting Make A Person Rich In Seconds?

Identify the best way to get through our pandemic

The Best Sports Betting Sites In 2021

Get the bonus and free spins from the online casinos

The Wins You Need to Hold On to the Bets

How Online Gambling And Betting Make A Person Rich In Seconds?

Identify the best way to get through our pandemic